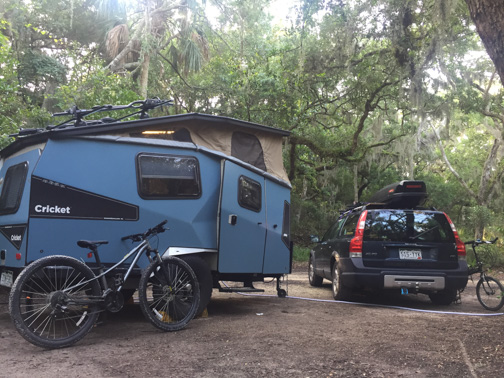 June 21, 2018 - Ready to leave our current campground at Little Talbot Island State Park and head past Savannah, Georgia today on our way to Charleston, South Carolina. 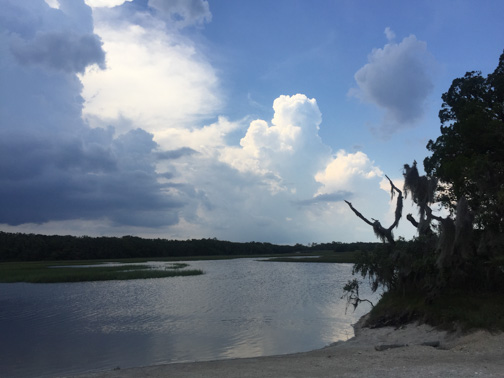 We had a fairly uneventful drive up here except for the last part, just before we got here, when I realized I was in the wrong lane to turn and saw an opening, and cut in front of someone, thinking they were holding back to give me some space. A short while later this car passed us and I was shocked to see the passenger in the front seat give me a double middle finger with an ugly grimace. 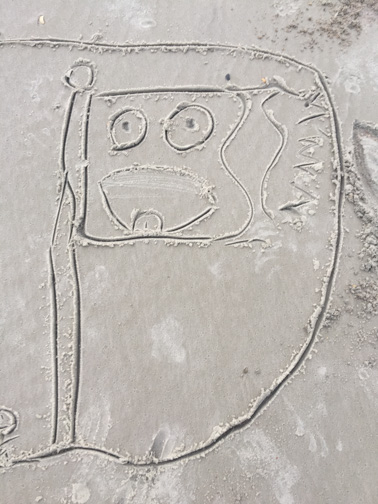 We followed these folks and ended up parking right behind them at the ranger station at this state park to check in. What are the odds of that? When I got out I approached this lady - who was probably in her 60’s and looked a bit rough - and apologized, which probably diffused the situation; and she apologized for flipping me off, but said, “you cut awfully close to us”. So, I need to be even more careful going forward here. 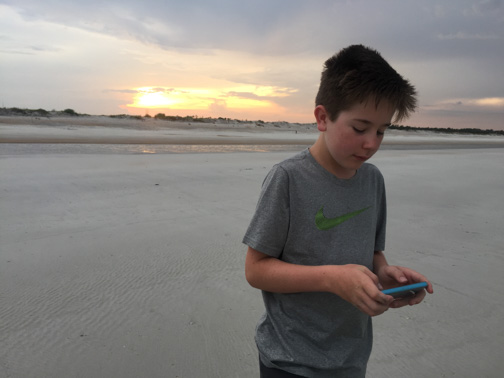 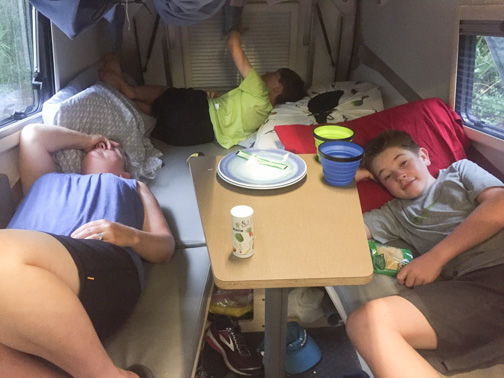 Part of the problem is that I had been distracted by my iPhone, which is not displaying maps correctly ever since it fell in the toilet, and was also listening to “Democracy Now!” with Seymour Hirsch discussing his famous coverage of the Me-li massacre in Vietnam. 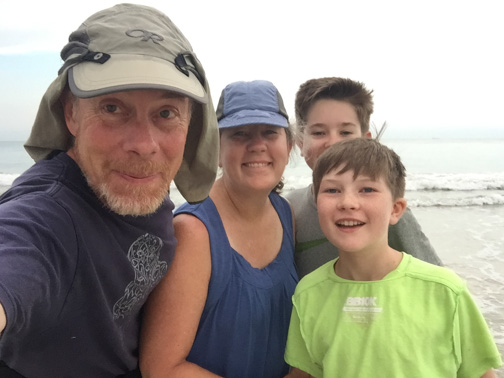 Anyway, we didn’t leave Disneyworld until 11:30 pm or so - we were all sort of dazed from the theme Park excess the day and night before - and had both the shelter and the blockhouse to put away. The dazed feeling continued through to this weird driving encounter. I also sensed some very weird energy from the park ranger at the station who checked us in - I felt like he hated his job - and from the folks who were camped next to us, who were very loud. It just feels weird here, and the bathroom close to us is closed. 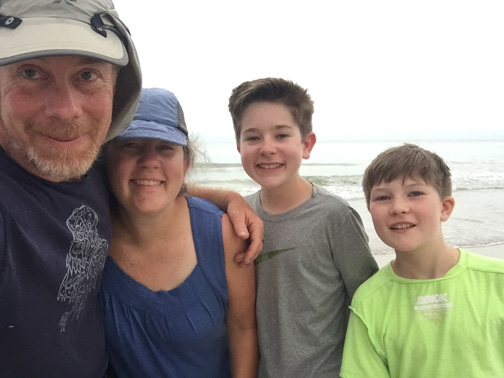 We ate beans and rice since we didn’t think of going to a grocery store until it was too late; and then rode our bikes down to the beach, which was actually pretty nice, with very few people. We had wanted to go before eating, but a rainstorm started and so we just hung out in the Cricket until it cleared up. Phoenix had a sudden flurry of artistic activity, and drew a fairly detailed sketch of two birds. 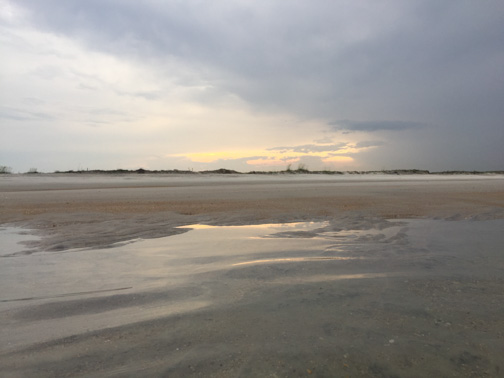 We have been realizing that two nights hence I booked a ‘non-electric’ campground spot at Carolina Beach, and with our recent need to always have the air conditioner on, that may be an issue. 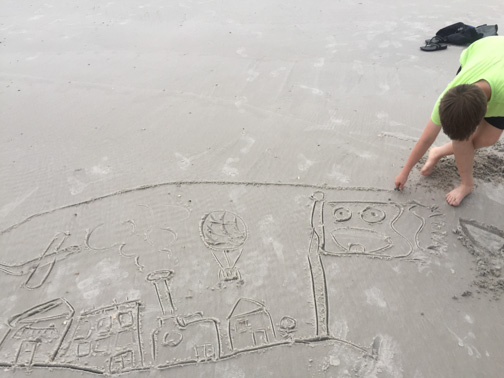 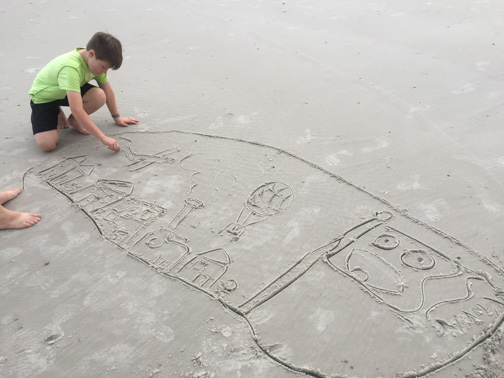